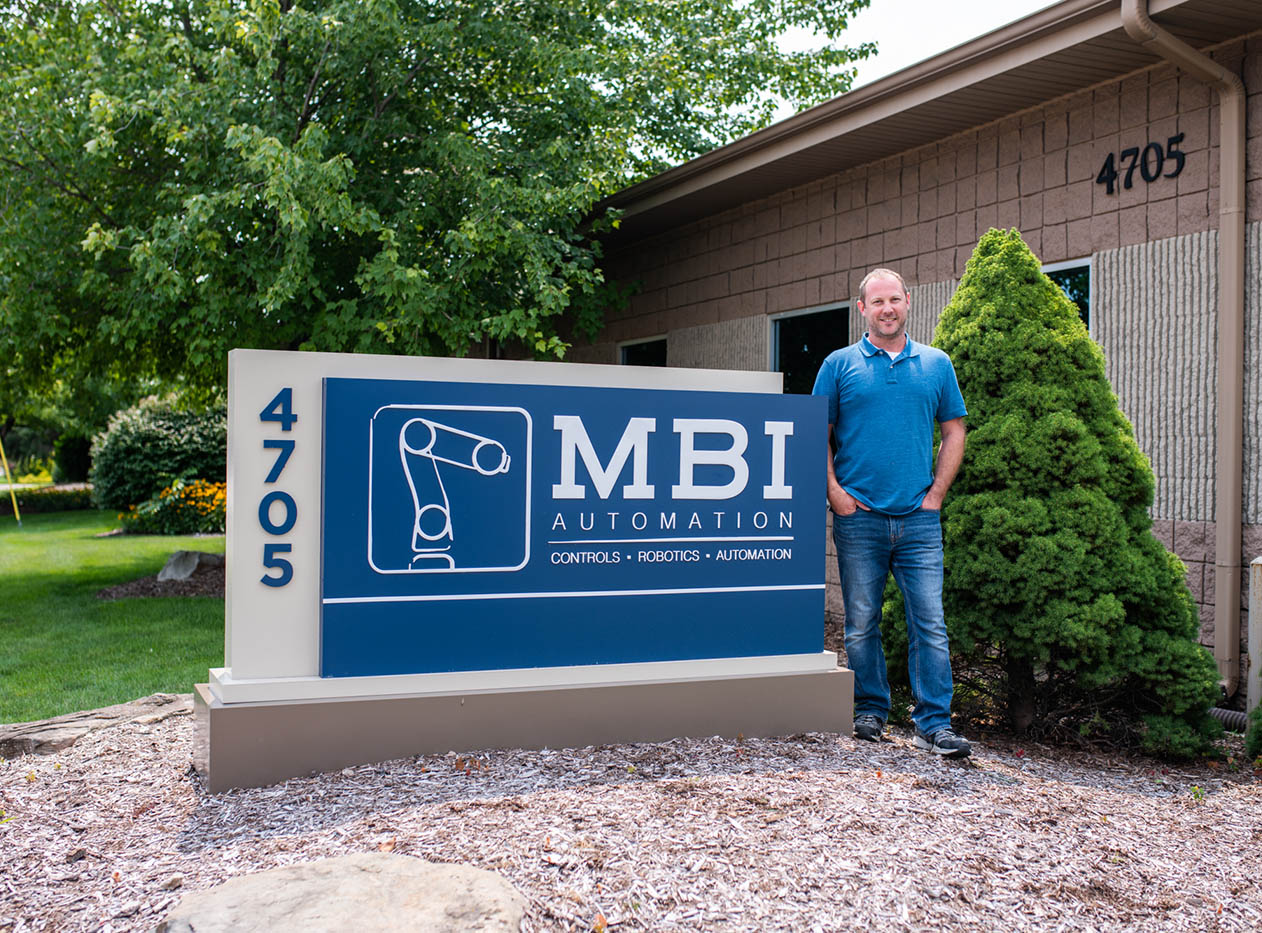 In 2008, Matt Blomfield saw a gap in the emerging field of industrial automation. While robotic technology kept improving, there weren’t enough firms versed in implementing and programming flexible control solutions to meet manufacturers’ demands. So, Matt decided to create his own. Two years after pursuing the idea part time, he officially launched MBI Automation in 2010.

MBI Automation began its journey as the first outside service and repair center certified by DENSO Robotics. Since then, MBI Automation has grown its capabilities to include a full suite of services including conceptual design, automation controls, installation, troubleshooting and service for industrial automation equipment across all major brands.